What is an ice house? An ice house is a building designed to store blocks of ice. Before electricity, the only way to access ice was to cut it from ponds and lakes during the winter, and to store it in ice houses to keep the ice frozen through the spring and summer. An ice house’s system of vents, drains, and insulation kept ice cold. Upstate New York and New England sent their ice as far as India and Australia! At Hanford Mills Museum we still harvest ice from the pond every February and store it in our ice house. We use the ice to chill the ice cream that we make at our Independence Day Celebration in July.

Choose the video that matches your grade level (K-1, 2-3 or 4-5) and get ready to Learn with Luke! Scroll down to see step-by-step instructions for each activity.

Activity One: Building and testing an ice house

What are snowflakes? Snowflakes are tiny ice crystals that fall from the sky! Like human fingerprints, every snowflake is different. We are going to make our own snowflakes and see the different kinds of shapes we can make with them. 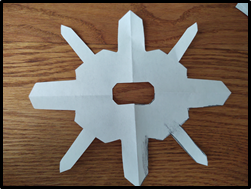 What makes ice special? For this activity, we will explore some cool facts about ice and create a mini-magazine, or ‘zine, filled with what we learned. Many of these facts pair well with pictures, so please feel free to draw an image that goes along with the fact. Some interesting things about ice are: 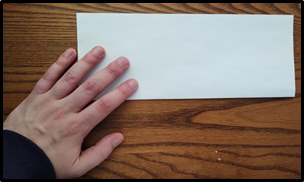 Step 1: Fold your sheet of paper in half, so the gray stars line up. 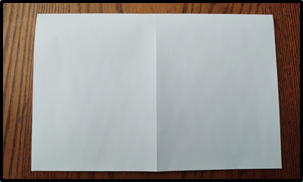 Step 2: Open your sheet up and fold it in half, so the gray circles sides line up. 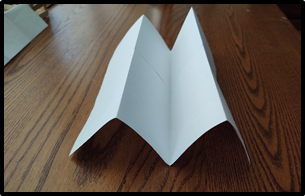 Step 3: Keeping the sheet closed, fold up both sides so the mini-zine looks like a letter “M.” 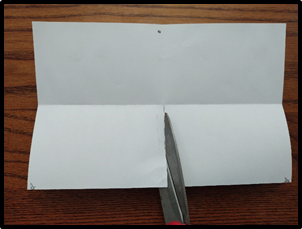 Step 4: Open up the sheet and fold it on the creases so it is folded up the way it was when the circles lined up. Cut the paper down the center on the dashed line down until you reach the middle of the sheet: do not cut the paper all the way. 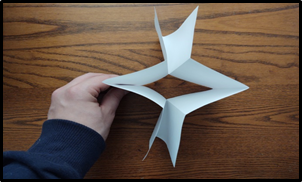 Step 5: Unfold the paper and refold it that the stars line up again. Open up the paper so that it looks like a “+” from the top. 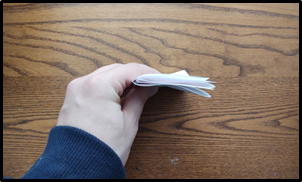 Step 6: Hold the ends of the paper with the dots and move those two sides towards the middle, then crease the paper together again.

Step 7: Your zine is almost finished! All that’s left to do is fill each page with a fact and picture.